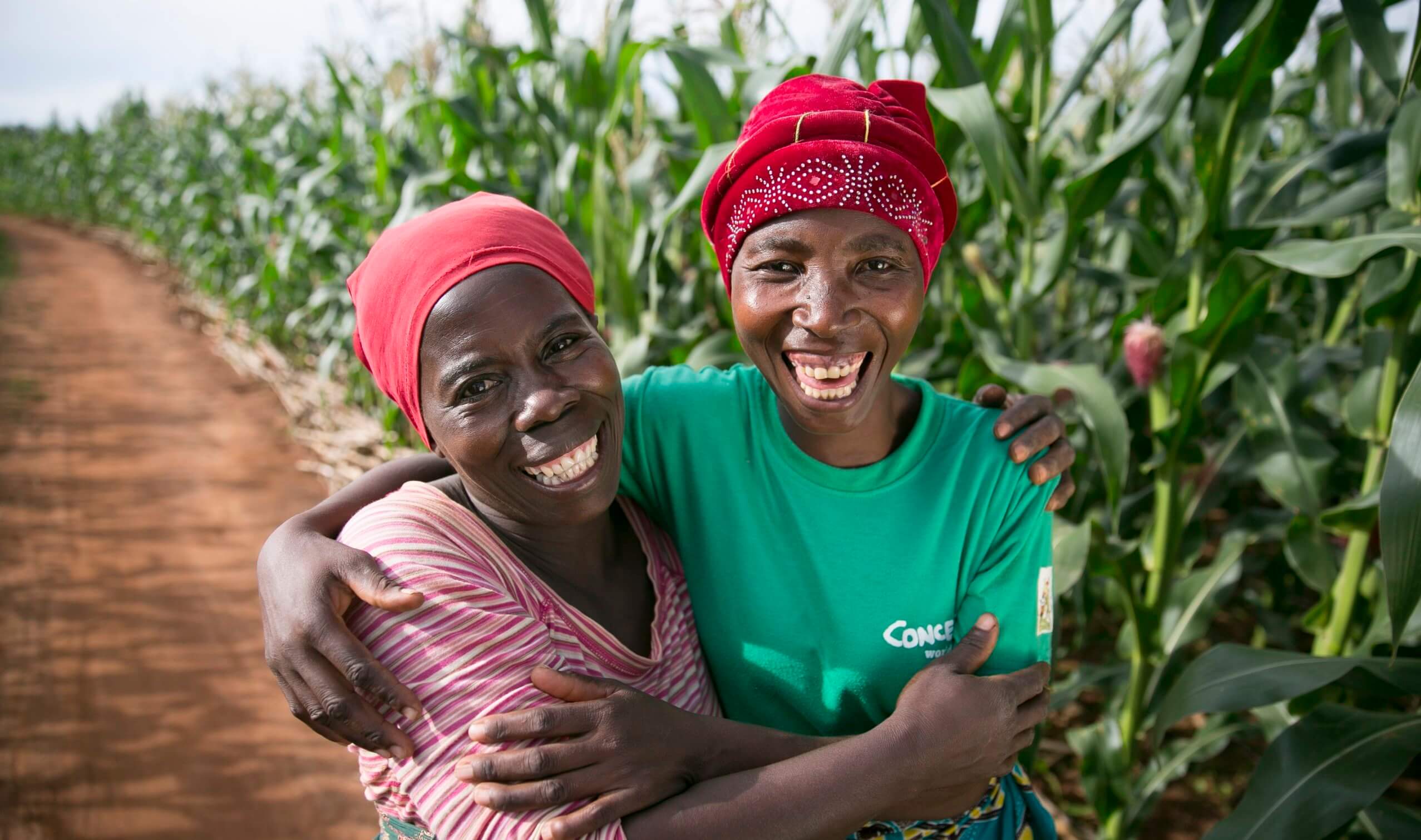 Established in 1968, Concern Worldwide is Ireland’s largest aid and humanitarian agency. They have been working in Malawi since 2002 to help reduce inequality and empower women to enable their sustainable gradation out of extreme poverty through entrepreneurial development training. Currently more than 50% of Malawians live below the poverty line, of which an estimated 20% are living in extreme poverty.

The Scott Bader Commonwealth grant received in 2019 allowed Concern to employ 2 caseworkers who coached 70 female-headed households (including an estimated 3 children per household = 210 children) from the Nsanje and Mangochi districts to help support their sustainable graduation out of poverty.

The entrepreneurial training programme coached the women in a range of areas, including; setting targets, developing their income-generating activities, and supporting them to build their assets and invest in education and nutrition. In addition, the continued improvements in joint household decision-making can largely be attributed to the bi-monthly household visits conducted by the caseworkers where couples are encouraged to work together to reach family goals.

68% of the villagers in Mangochi and 24% in Nsanje used their share-out proceeds at the end of the savings and loan cycle to purchase farm tools and equipment. 74% of the women in Mangochi and 47% in Nsanje are on the path to graduation or have met the criteria to graduate from the project. The project runs until 2022 with further funding from Irish Aid.

The Scott Bader Commonwealth are really pleased to be making a positive difference to families in the Mangochi and Nsanje districts in Malawi and a big thank you to Concern Worldwide for their continued work in the region! 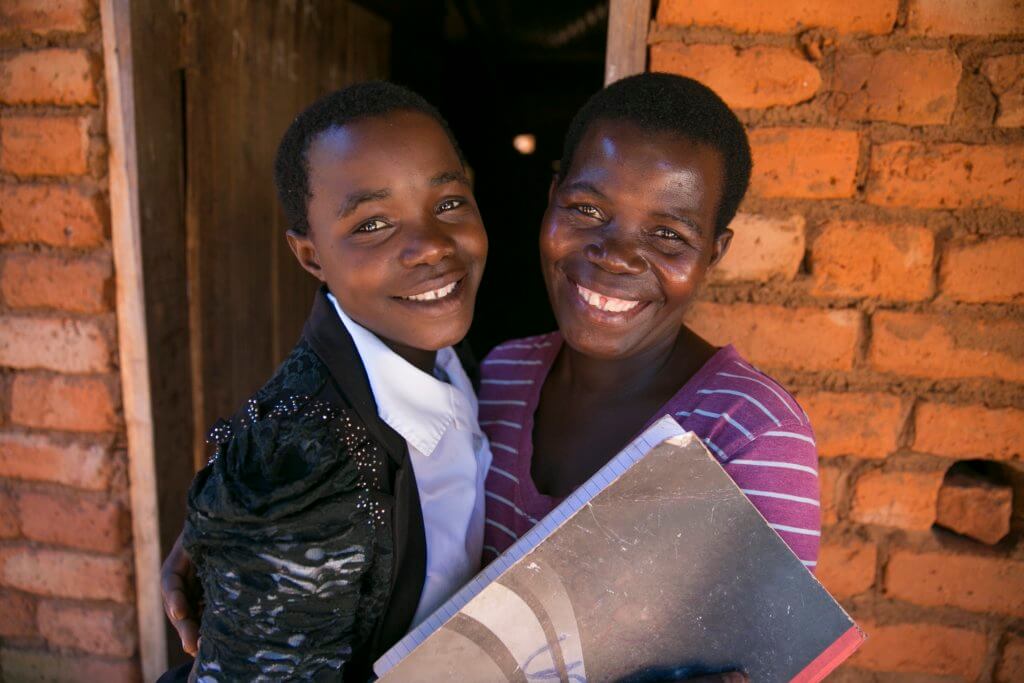 Laisa James, daughter of Stawa James. Stawa says her yields have increased dramatically since she started using conservation agriculture. Concern has been carrying out Conservation Agriculture programming in Malawi since 2012, with the assistance of Accenture Ireland. Photo: Kieran McConville / Concern Worldwide