Leading up to its AGM on 23rd May 2017, Scott Bader’s Commonwealth Members worldwide will, once again, be able to cast their votes electronically.

In addition to standard AGM business, Commonwealth Members will vote on the percentage of the company’s profits (i) to be donated to Scott Bader Commonwealth Limited to support its charitable giving (ii) the amount to be distributed as Group Staff Bonus.

They also vote to determine which four charities, from the six listed to receive £25,000 each. (this is usually two charities from the four listed but with the increased donation to SBCW it was agreed to support four charities this year). Last years vote led to Advantage Africa and AMOR each receiving a £25,000 donation.

The projects they have to select from are:

ii. EDUKAID – £25,000 to build 3 pre-primary classes in rural Mtwara, Southern Tanzania and to fund a teacher and teaching assistant for each of these, thereby providing a learning environment and the chance of a better life for up to 400 children. 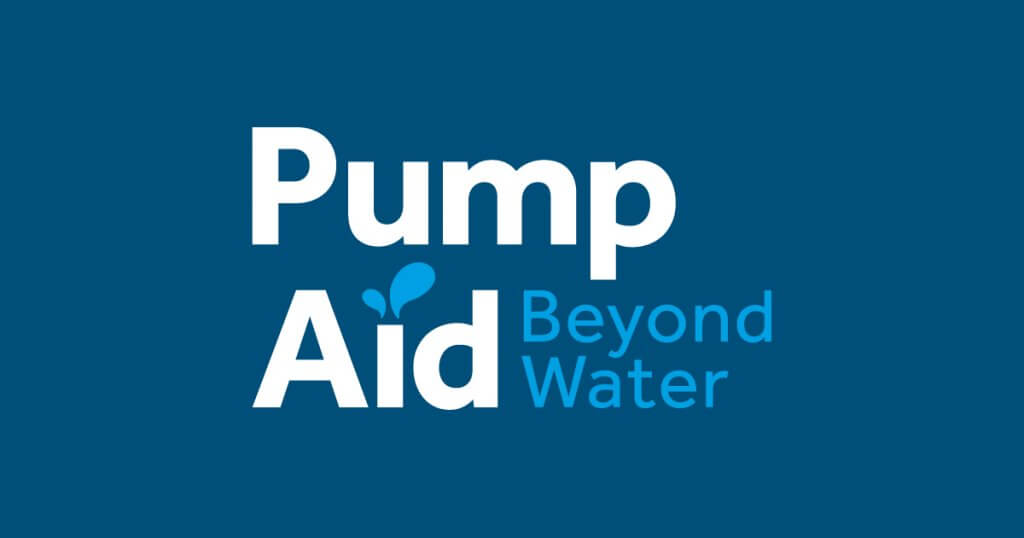 iii. PUMP AID – £25,000 to build water pumps and sanitation facilities at two Community Based Childcare Centres (pre-schools) in Malawi, improving life chances for yourural and poverty stricken region of Northern Uganda. To achieve this, young people will receive the education, resources and support they need to build profitable livelihoods in the agriculture sector.

v. Straight Talking – £25,000 to employ and train 3 disadvantaged teenage parents who will be promoted to work in the charity’s Head Office in London. They will recruit, manage and train up to another 45 teenage parents who will become peer educators. These peer educators will deliver a programme in schools presenting the realities and implications of early parenthood to up to 1000 pupils. All 48 of these young parents will gain work experience and be supported into education and employment and off State Benefits.

vi. Tools for Self-Reliance – £25,000 will enable 216 young people in Uganda to undertake a 12 month vocational training project that will equip them with the skills to establish their own businesses, moving them out of unemployment and into meaningful, sustainable work.ng children and their communities. The project will give 1,400 people access to safe water, teach safe hygiene and sanitation practices and boost nutrition through kitchen gardens, dramatically reducing child illness and mortality rates and improving attendance and achievement in early years.

iv. Self Help Africa – £25,000 to provide employment opportunities for 600 vulnerable young people in a rural and poverty stricken region of Northern Uganda. To achieve this, young people will receive the education, resources and support they need to build profitable livelihoods in the agriculture sector.

Good luck to all the nominated charities!