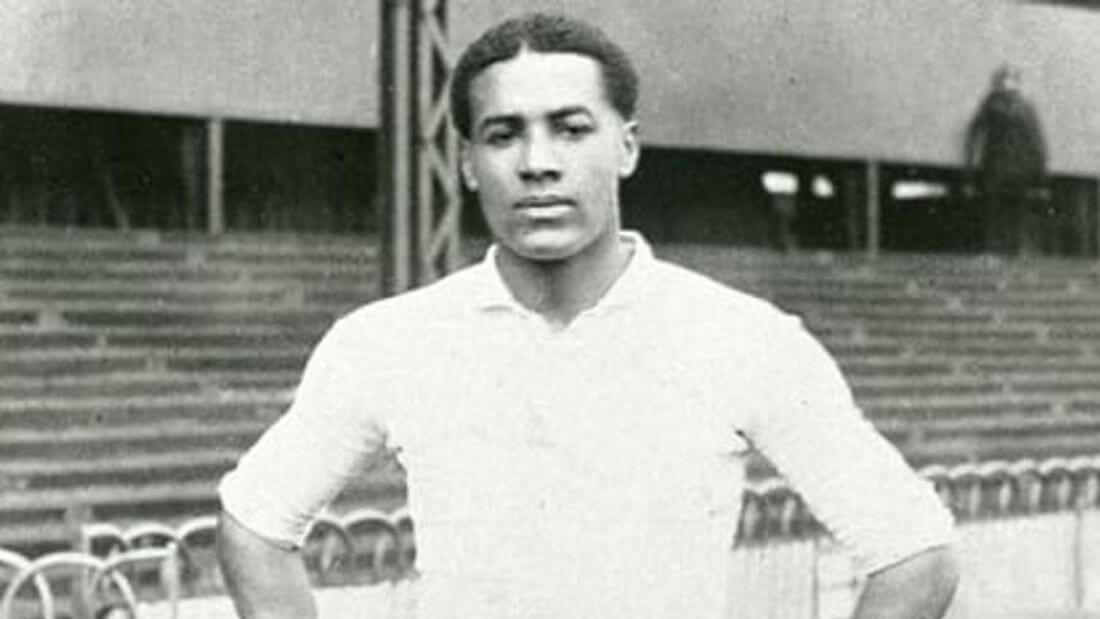 To celebrate October’s Black History Month 2020, we wanted to highlight Walter Tull; a footballing pioneer and local hero who played and lived locally to Scott Bader UK in Northamptonshire.

During 1888, Walter Tull was born in Kent of Barbadian descent. He grew up a talented footballer and went on to become the first black outfield footballer in the English Football League. Walter played for Tottenham Hotspur in London and then moved to play for Northampton Town from 1911 to 1914.

In 1914, Walter enlisted into the British Army at the outbreak of WWI. Similarly to his football career, he excelled and became the first British-born black Infantry Officer in the British army. The National archives state: “Despite army rules which forbade a ‘person of colour’ being commissioned as an officer (a leader of men), Walter was promoted to lieutenant after officer training school at Gailes, Scotland. In 1917. Tull is widely considered the first African-Caribbean mixed heritage man to be commissioned as an infantry officer in the British Army.” 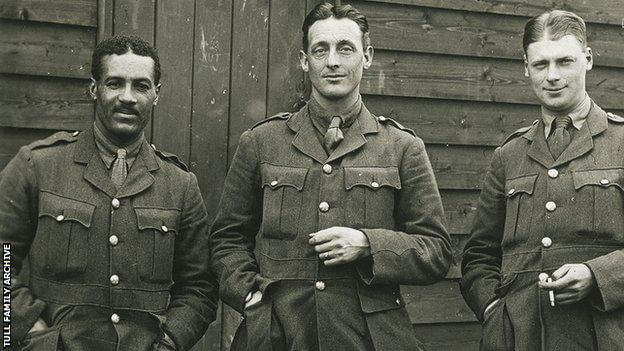 Tragically, Walter was killed in action in France during 1918 at the age of only 29. A monumental, but short lived, life.

To honour Walter and his many exceptional achievements, a statue of him was erected outside Northampton’s Guildhall in 2017. There is also a road named after him and a memorial and Northampton Town FC’s Sixfields stadium. 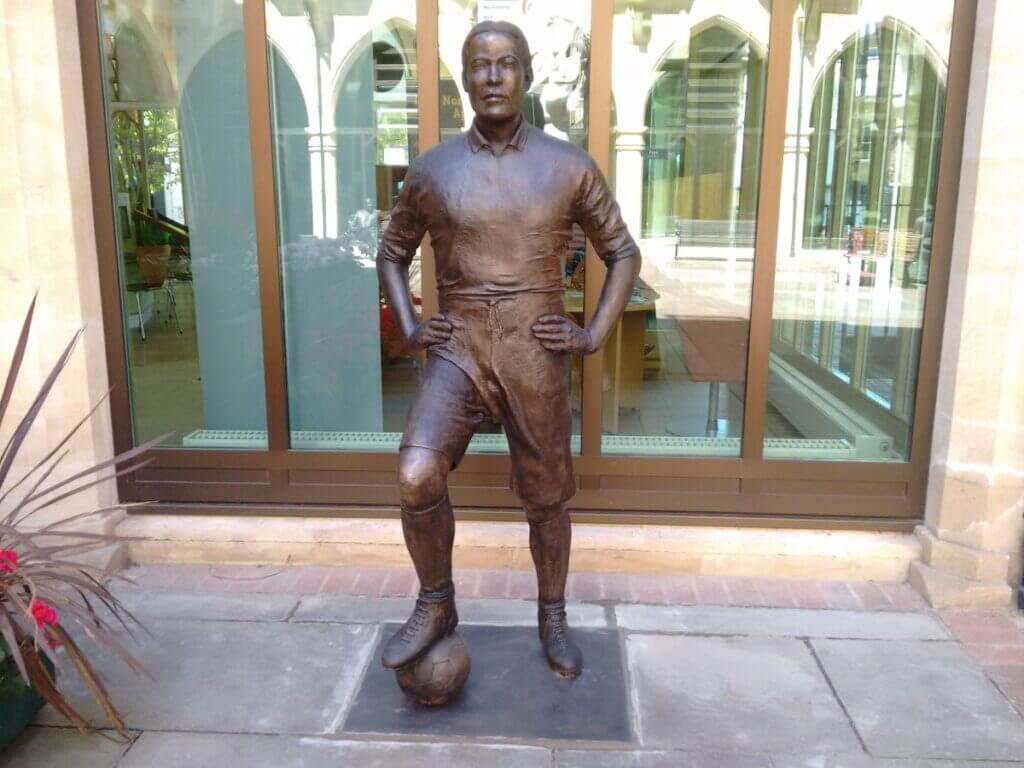 CELEBRATING A CENTURY OF PARTNERING FOR SUCCESS

From everyone at Scott Bader, we would like to express our sincere appreciation to all those who have supported us over the past 100 years.
With this deep appreciation in our hearts, we enter the next 100 years...