As part of our global EO Day celebrations, Scott Bader PTY restored the local Siyazama Crèche whilst also providing food and water for the day!

Local councillors indicated that the Siyazama Creche about 4km’s up the road from Scott Bader was in dire need of renovation so the team decided this would be the non-profit organisation to get involved with. 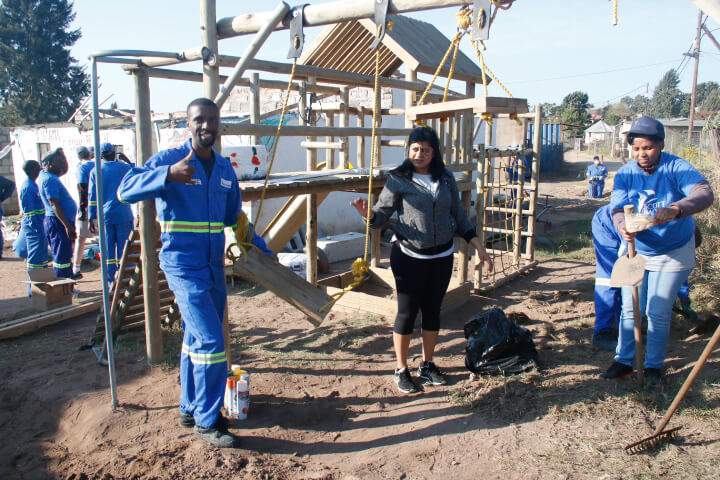 The creche has approximately 70 children (babies and 3 – 5 year old children) and is located where a number of Scott Bader (Pty) employees reside. 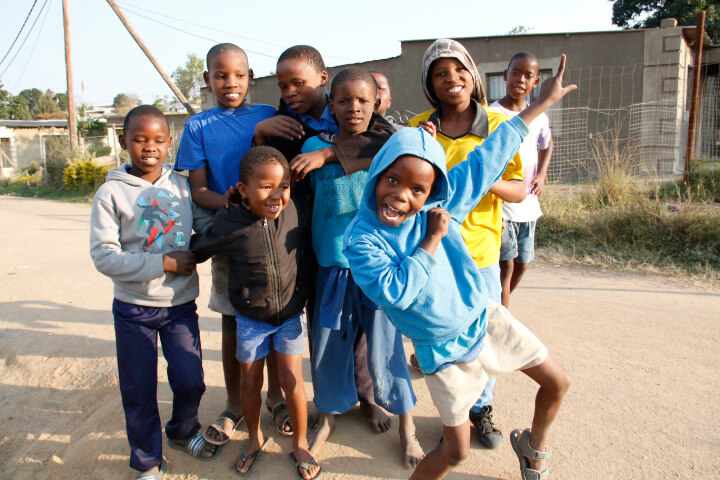 On arriving at the site it was clear that the building needed a lot of repair – from a toilet that literally fell apart when touched to a roof that was held down by rocks and tyres. 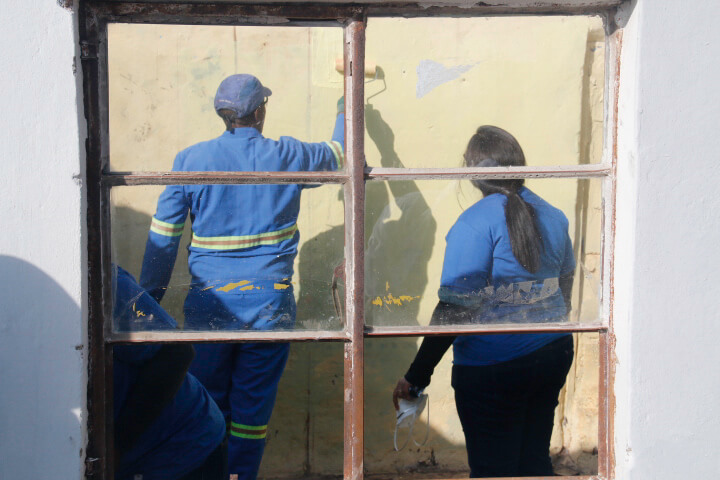 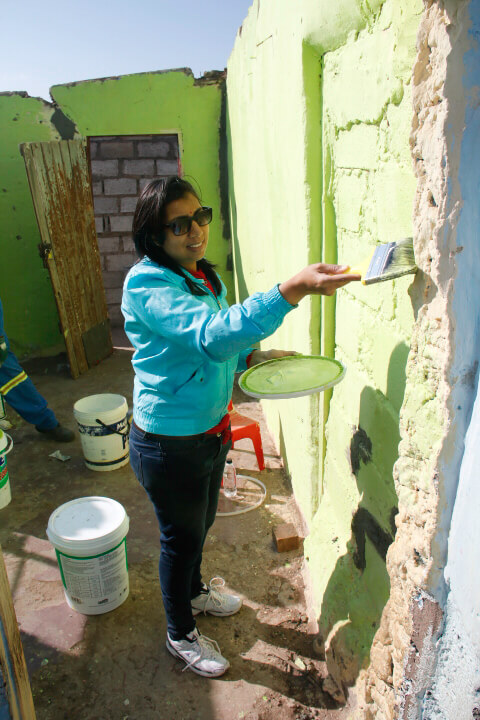 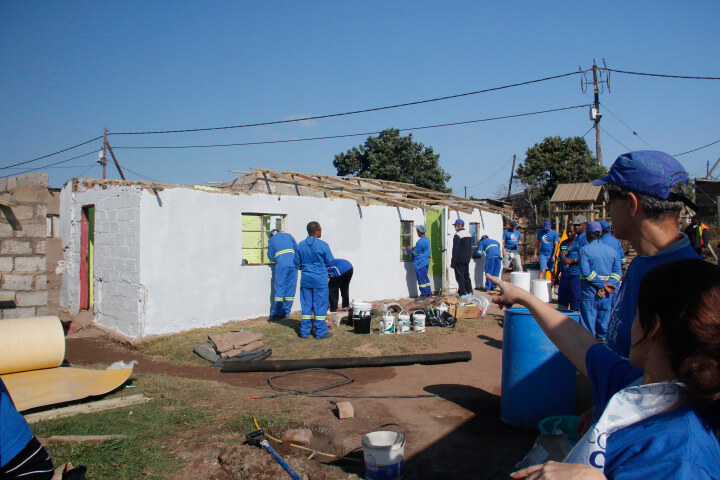 The building needed windows to be repaired and needed a good coat of paint inside and out. There was no garden part of the team was set the task of establishing a vegetable garden and a flower garden in pots. 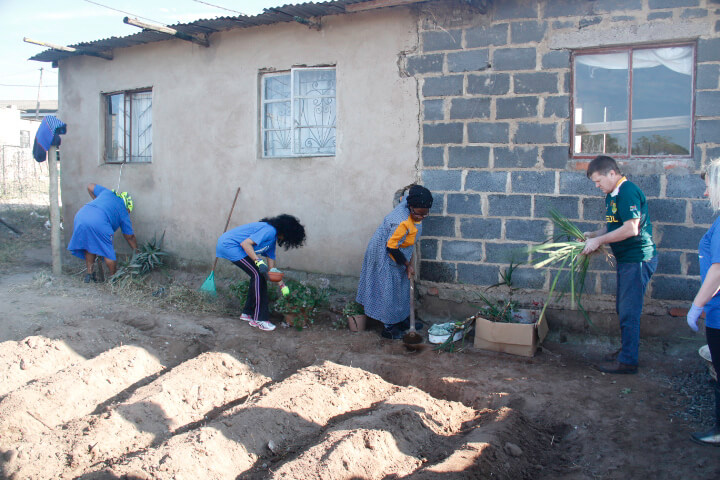 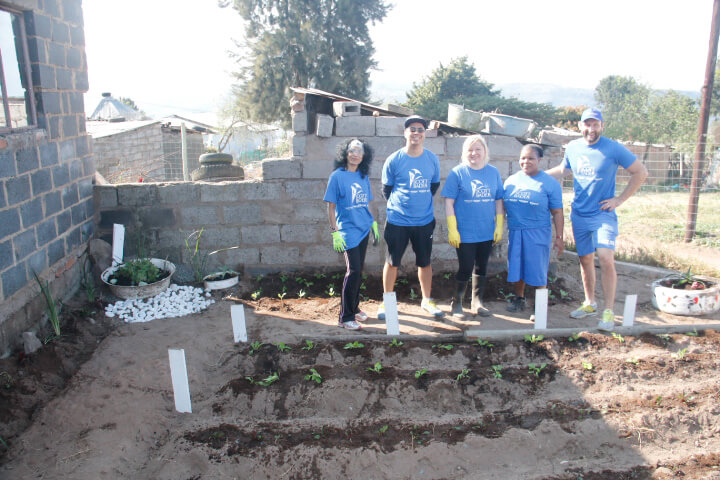 Everybody also needed to be fed so a “Build a Burger” trailer that made the most delicious burgers and chips was organised to be on site for the day. Cool drinks and water were also freely available throughout the day.

The team also discovered there was no fence behind the jungle gym where the children played so a fence was built and erected. The jungle gym itself was in good shape, but it needed to be cleaned up and new tyres put around with some sand. 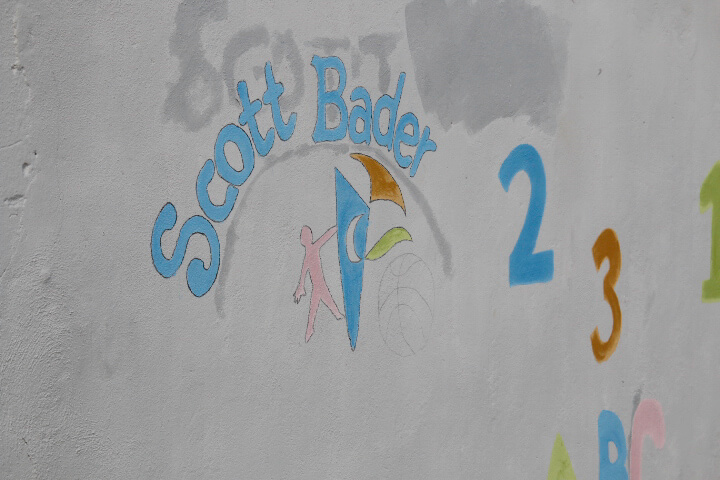 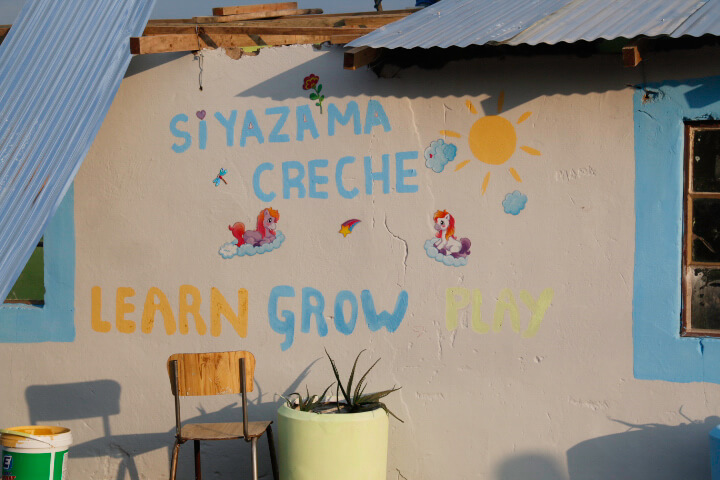 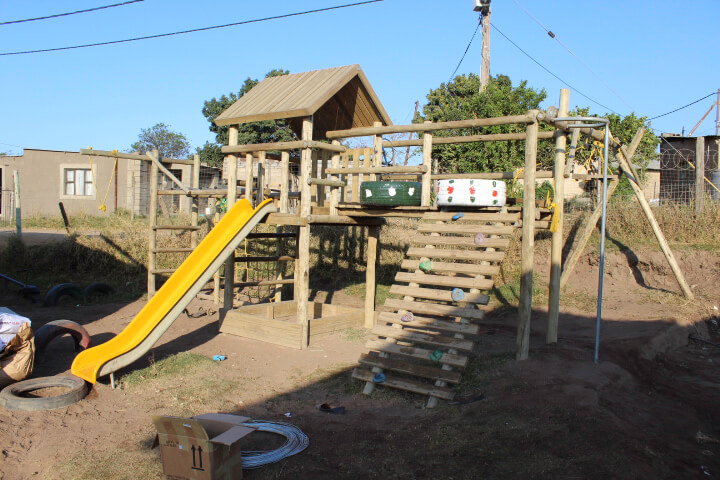 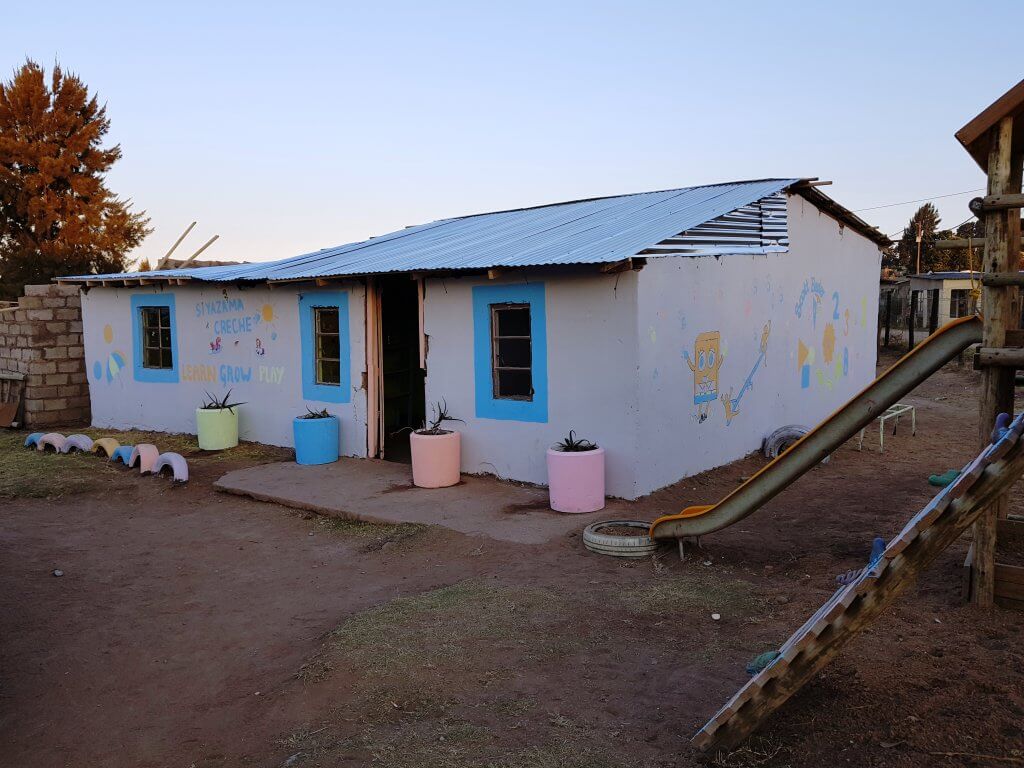 As you can see, the crèche is now in a much better state to serve the community for years to come. Well done Scott Bader PTY! 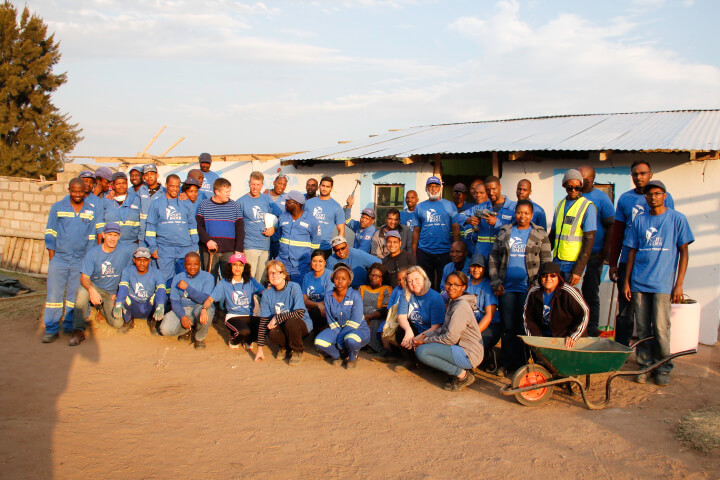