Scott Bader ATC, based in Drummondville, Canada, has begun manufacturing and supplying Crestabond· structural adhesives to its North American customers.

The expansion of Crestabond· production to Scott Bader ATC, a £2.2M ($3.3M CAD) investment, will allow Scott Bader to meet the growing demand for their high-quality MMA primerless structural adhesives within the North American market. It will also significantly reduce transport emissions and delivery times, helping Scott Bader to deliver a faster, more efficient service for its customers with less environmental impact. 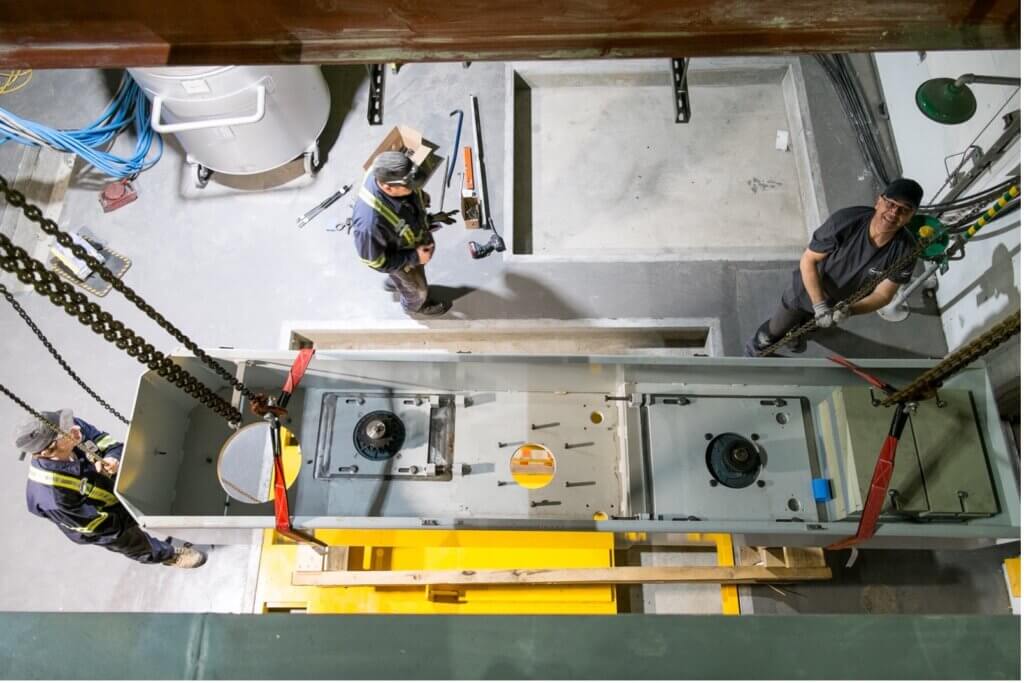 The initial production at Scott Bader ATC will focus on the innovative Crestabond· M1 series of 10:1 structural adhesives, suitable for bonding a range of substrates including composites, thermoplastics and metals. The range benefits from varying working times to suit a host of applications in multiple industries including marine, automotive, wind energy and construction.

Pierre Parenteau, Site Manager at Scott Bader ATC, said: “Adding Crestabond production to our site is really exciting. It will allow us to serve our North American customers more efficiently and with significantly less environmental impact. A huge thank you to Scott Bader colleagues in Canada and around the group who have worked tirelessly to make this possible.”

The expansion of Crestabond production to Scott Bader ATC follows the news that Scott Bader has invested $16m in a new production site in Mocksville, North Carolina.

The investment sees the acquisition of a 110,000 square foot industrial unit on a 15-acre site, which with further investment will be developed into a state-of-the-art gelcoat and structural adhesives manufacturing facility. It will be the company’s second North American manufacturing site; the new development is expected to create 27 new jobs locally, with 21 in manufacturing and the other roles shared across HR, R&D, commercial support and applications.

In keeping with Scott Bader’s 2036 vision to steer towards sustainable growth, while increasing its global footprint – environmental impact has been a key consideration throughout the North Carolina development and will remain central to the investments in its new site. Investing in people and technology to ensure both the build and ongoing operations are as efficient as possible. 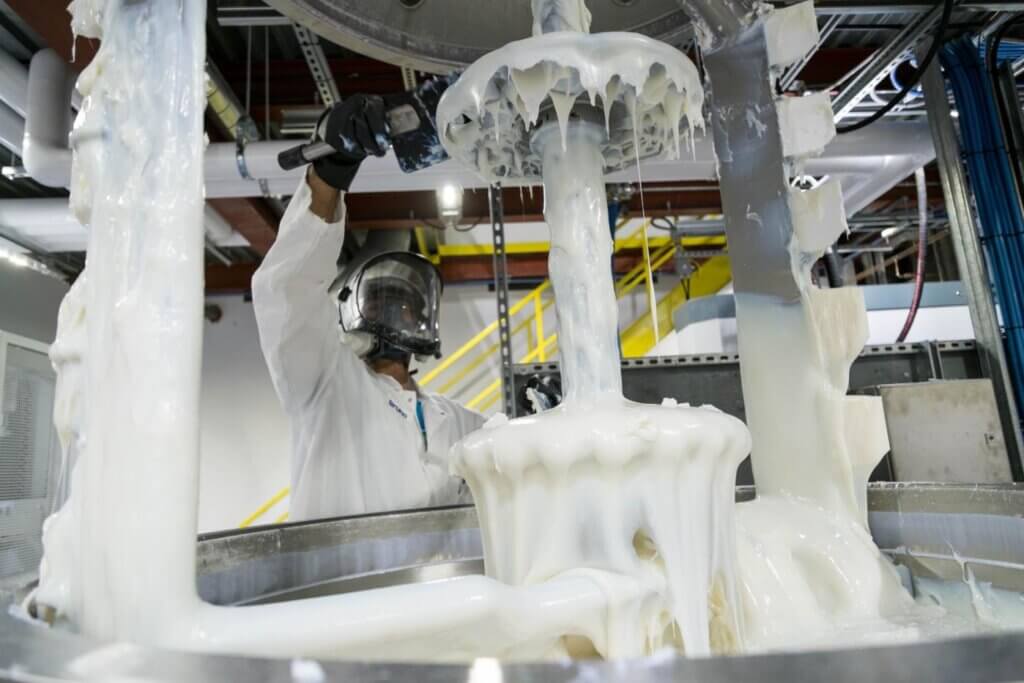 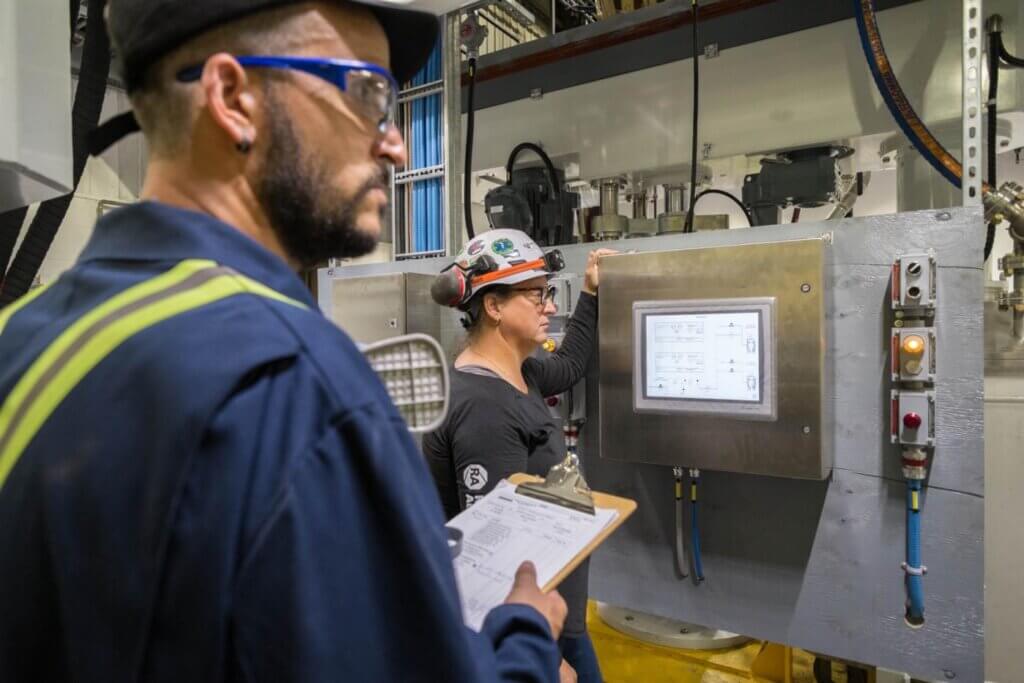