The esteemed guests were hosted by Tina Buhin, Site Director for Scott Bader Croatia, and Đurđa Marš, Board Member. Tina and Đurđa presented the history of Scott Bader Croatia, established in 2006, and the Group as a whole to give an insight into who we are as an organisation before taking the guests on a guided tour of the impressive manufacturing site in Zagreb.

Simon Thomas OBE was appointed Her Majesty’s Ambassador to the Republic of Croatia in July 2021 and was awarded an OBE by HM The Queen, for services to British foreign policy in 2018. On hisTwitter feed, Simon commented: “Great to visit one of the oldest UK investments in Croatia. Scott Bader is one of Croatia’s biggest chemical companies, employing 80 people and exporting to more than 20 countries”. 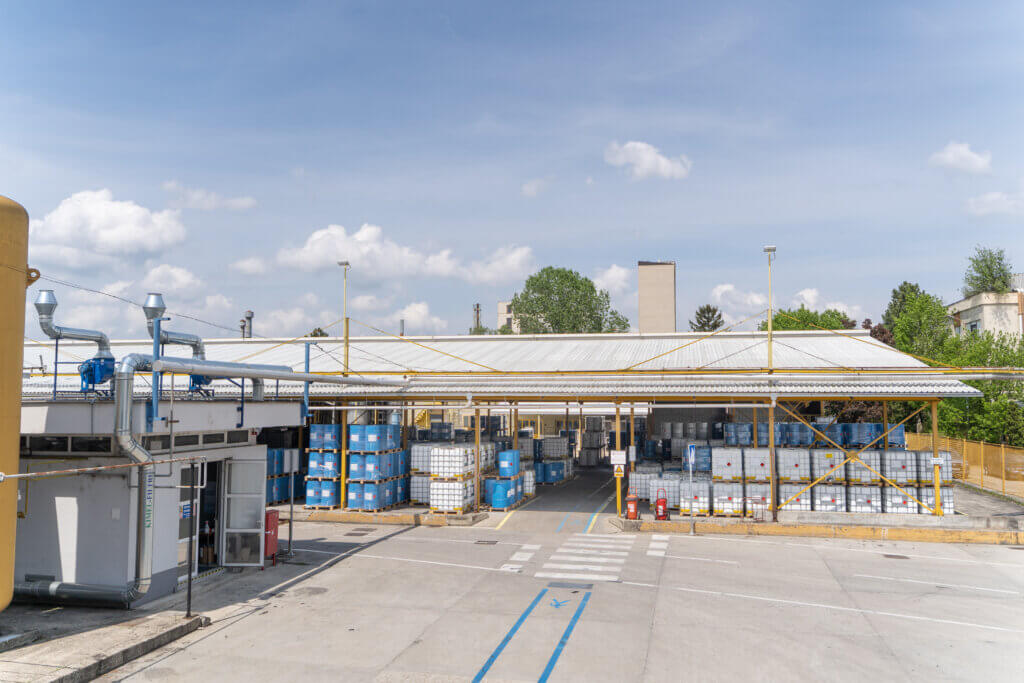 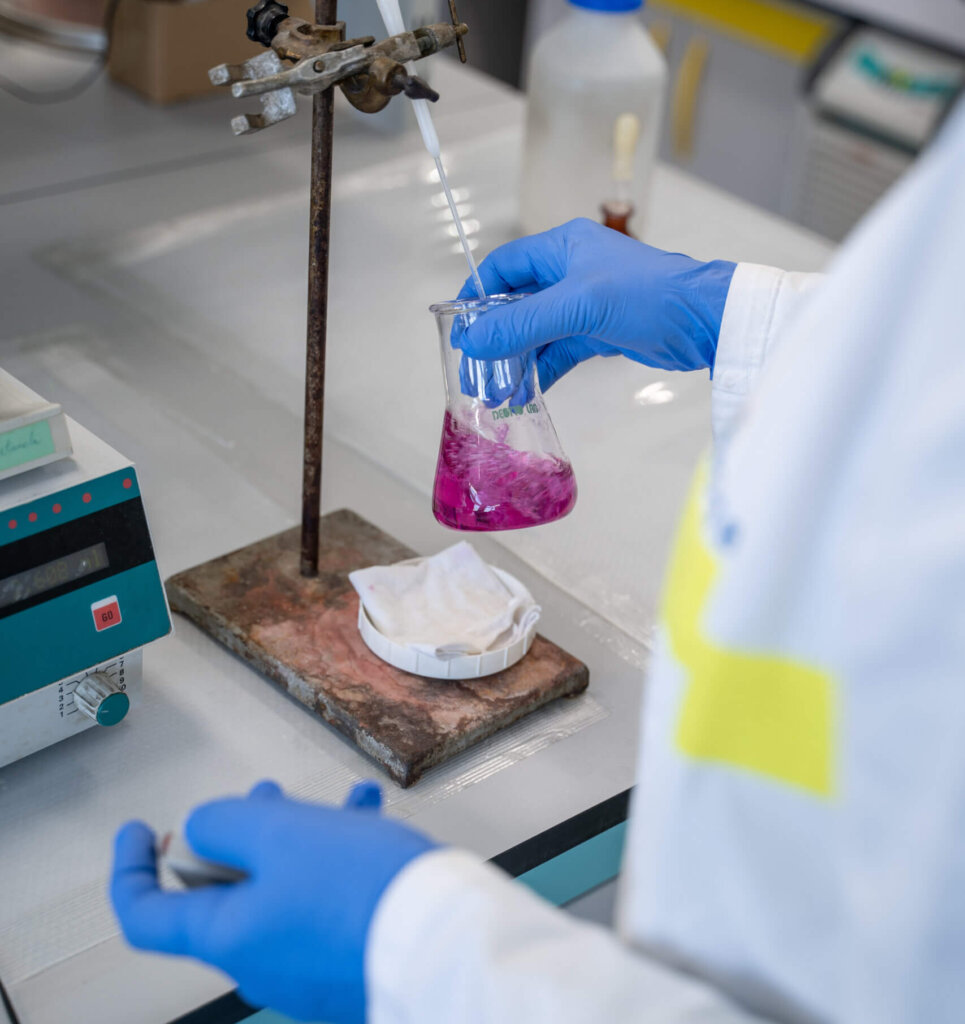