We are very proud to report that Scott Bader UK has been raising money and awareness for Macmillan Cancer Support for 15 years. Over that period, colleagues have raised an astonishing  £19,278.36!

Some examples of how the money raised by Scott Bader UK colleagues, and donated by the Scott Bader Commonwealth, has helped people living with cancer include; 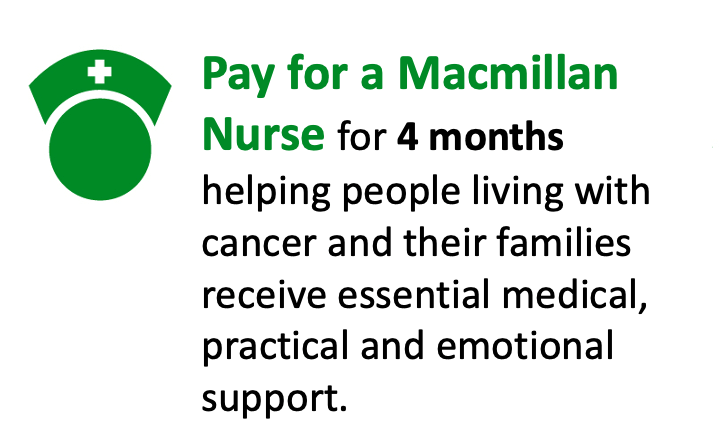 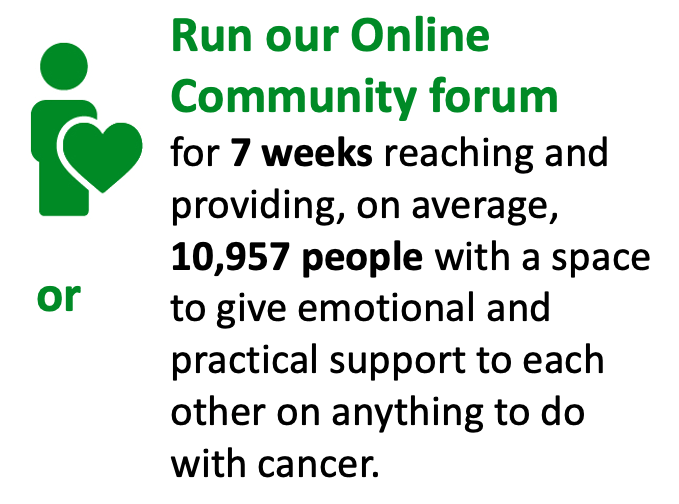 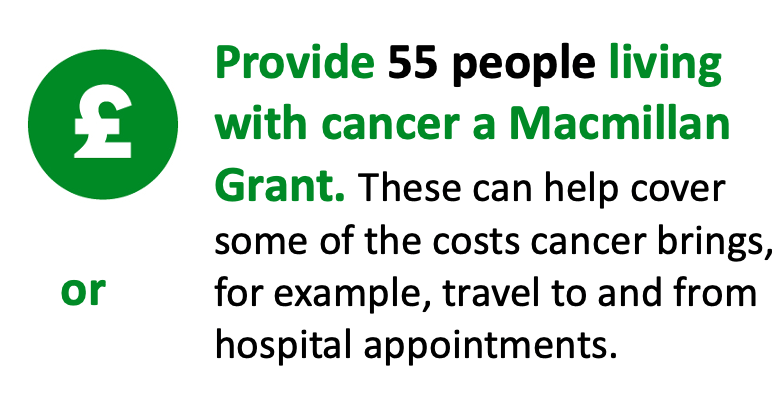 We are incredibly proud of our UK colleagues for their efforts in support of Macmillan, which have led to over 10,000 people receiving support. The Scott Bader matched funding scheme has doubled the amounts raised over the past 15 years, further showing our commitment to Macmillan.

After recently sharing Scott Bader Middle East’s efforts in support of Pakistan flood relief, this is another brilliant example of colleagues living Scott Bader values and making a positive difference in their local communities.

A huge well done to all colleagues that have consistently shown support for Macmillan over the past 15 years, organising coffee mornings and baking cakes for sale!

Scott Bader Commonwealth donate a minimum of 5% of Scott Bader’s operating profit to be donated to charitable activities and projects around the world.

Not only this, but Scott Bader operate a matched funding scheme which means Scott Bader will match every £1 (or equivalent) raised by colleagues taking part in charitable fundraising activities (up to a maximum of £1,000 per person per year), effectively doubling the value of most fundraising initiatives.

Finally, all Scott Bader colleagues can take one day’s paid leave each year to use for volunteering, so that colleagues can contribute to and connect with their local community, building relationships and supporting our founder’s principle of a wider social responsibility.