On 15th June a team of seven Scott Bader UK colleagues will commence an 8 day, 1000 mile cycle from Lands Ends, the most southerly point of Great Britain, to John O Groats the most northern part of Great Britain.

The traditional route is around 880 miles, but the team have chosen to cycle past Scott Bader’s head office in Wollaston as part of their journey.

The 1000 mile cycle is being completed to raise money for the Kettering General Hospital Charity Fund and The Air Ambulance. 2 years ago team member James fell extremely ill and spent a considerable amount of time at Kettering General Hospital, where he received life-saving care. Dave, another team member, had the air ambulance to thank after they air lifted his father to hospital following a motorbike accident. Their quick response saved his life. It is safe to say the team hold both organisations close to their hearts.

This is a considerable step up for the team after they completed a 268 miles cycle from Scott Bader UK to Scott Bader France last summer.

The cycle will be completed during #BikeWeek2019 in the U.K. which is an annual celebration to showcase cycling and inspire people across the U.K. to give cycling a go!

We wish the team all the best along their mammoth challenge! Keep an eye on our Twitter feed for updates along the way.

A few pictures on the guys in training… 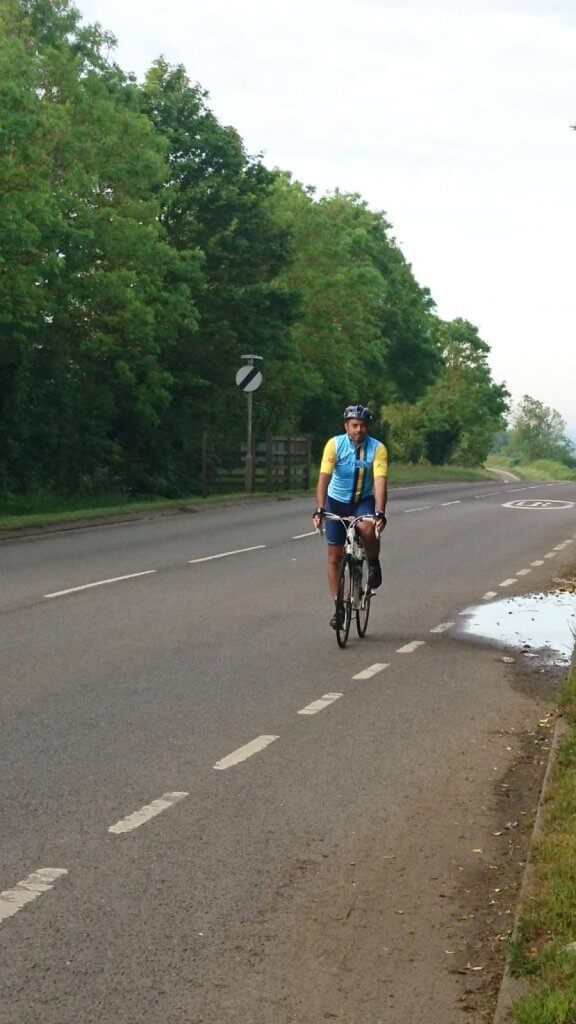 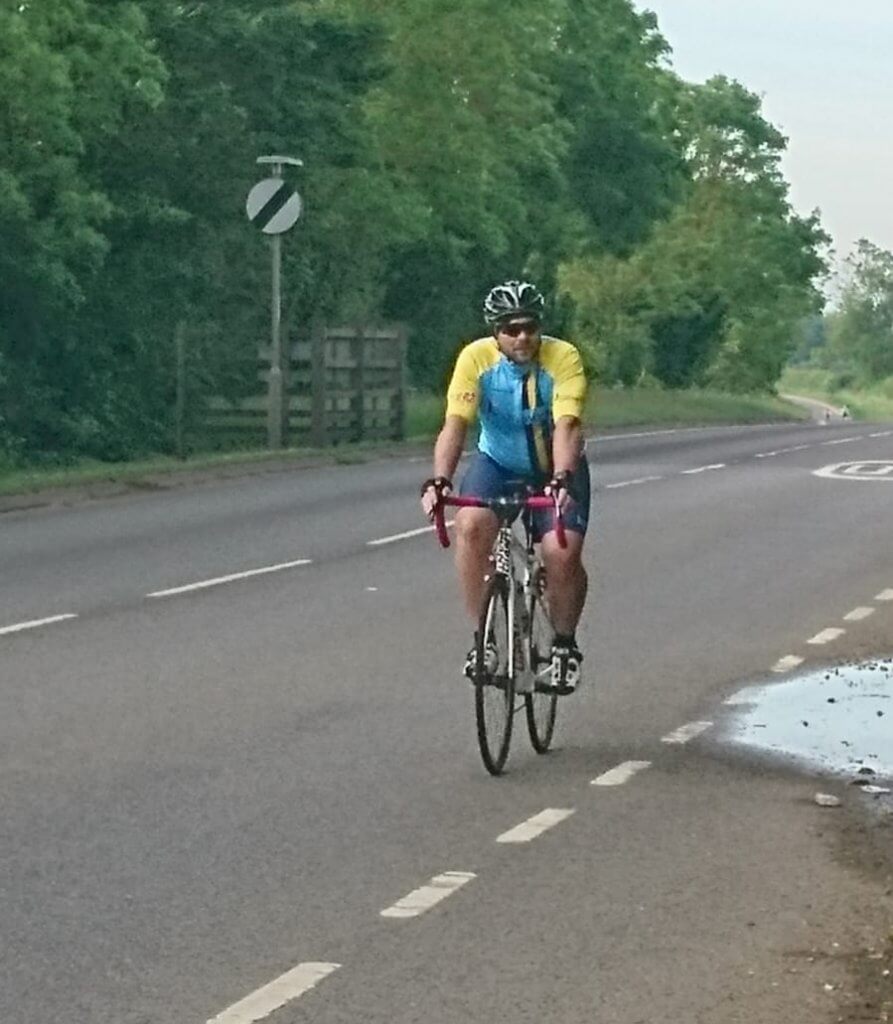 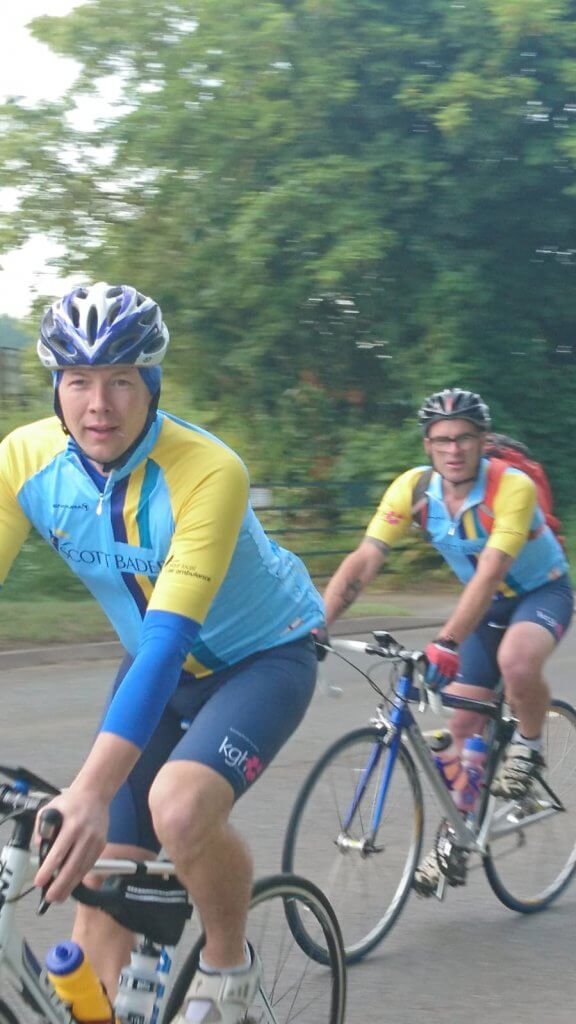 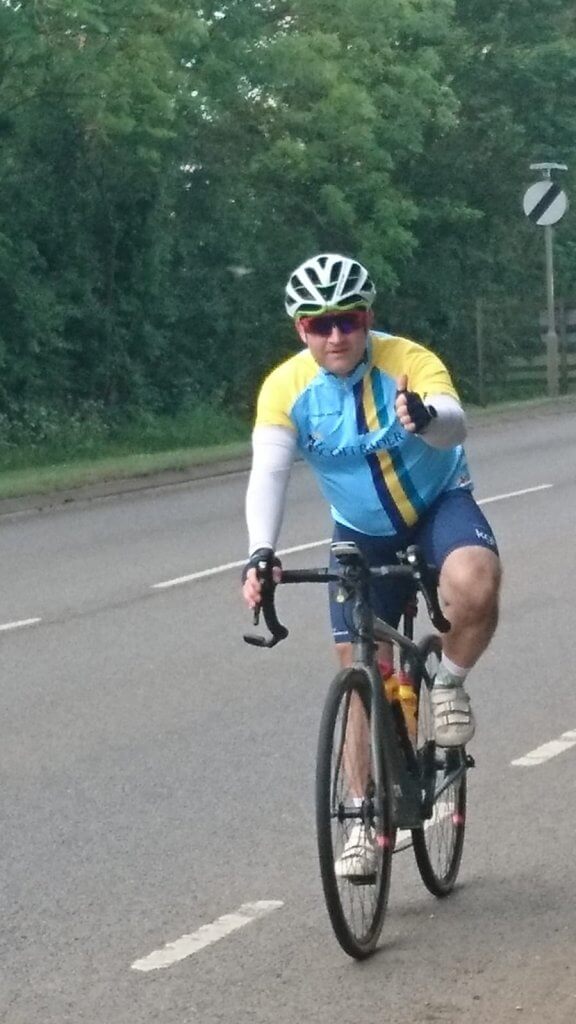