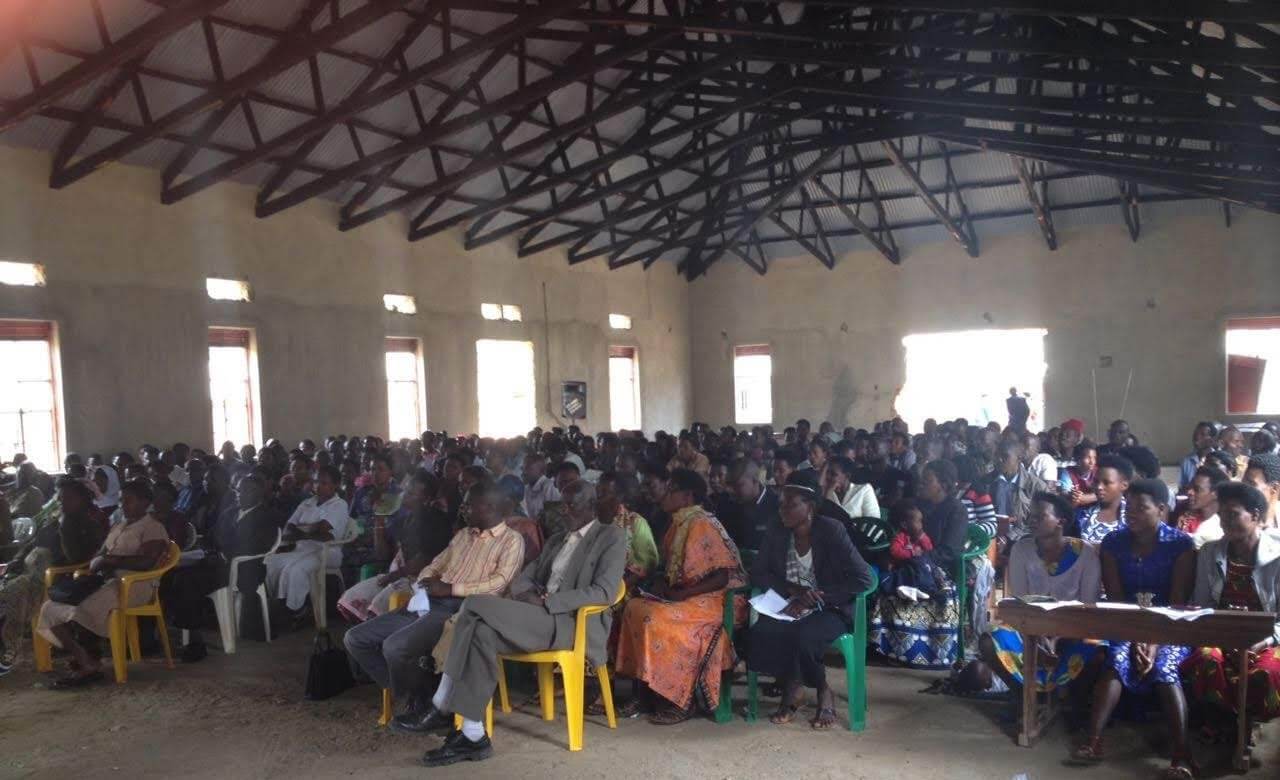 During 2018, Uganda Lodge received a £2000 donation from the Scott Bader Commonwealth International Fund. The guys from the Uganda Lodge project have been in touch to update us on their progress…

The donation was used to complete the roof on their new scout hut, as seen below. 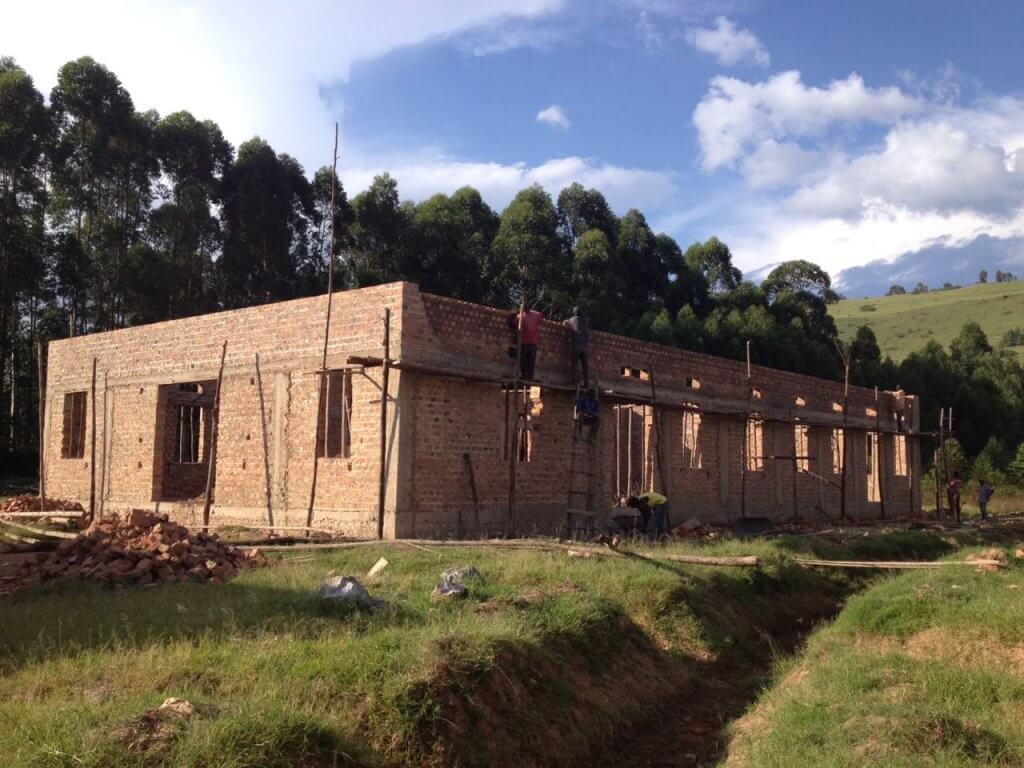 However the building has been such a success that is now being used as a community hall! So far it has hosted a children’s party as well as a cinema night. The building has also received government approval so it can be used by a number of local schools to sit exams. 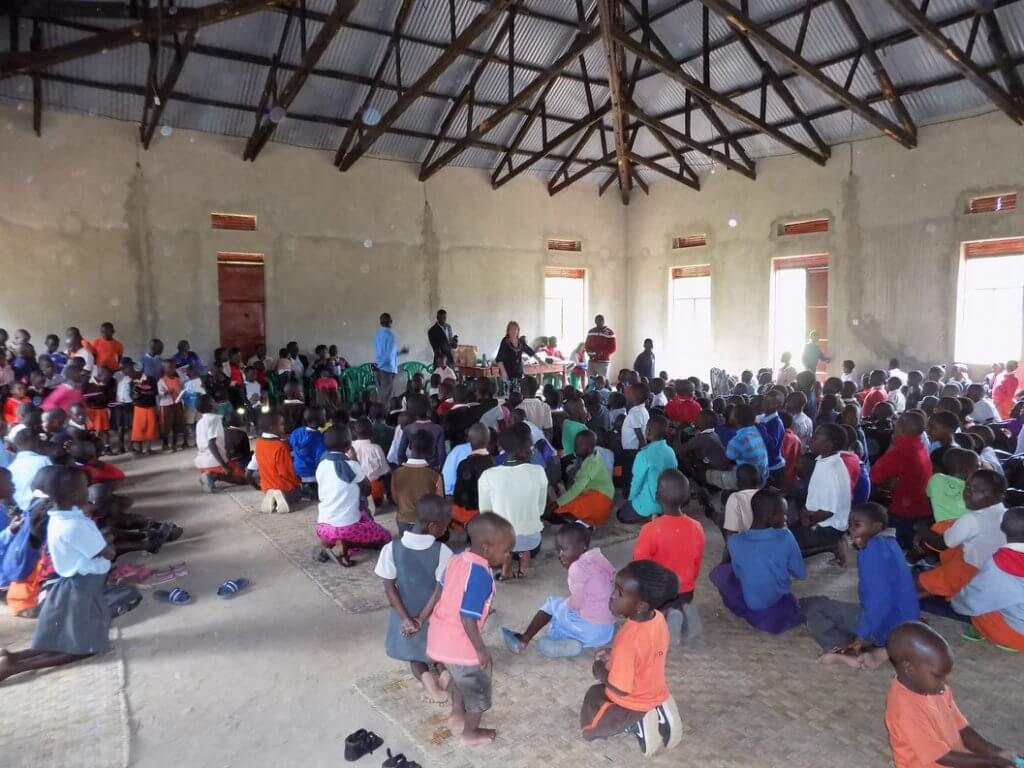 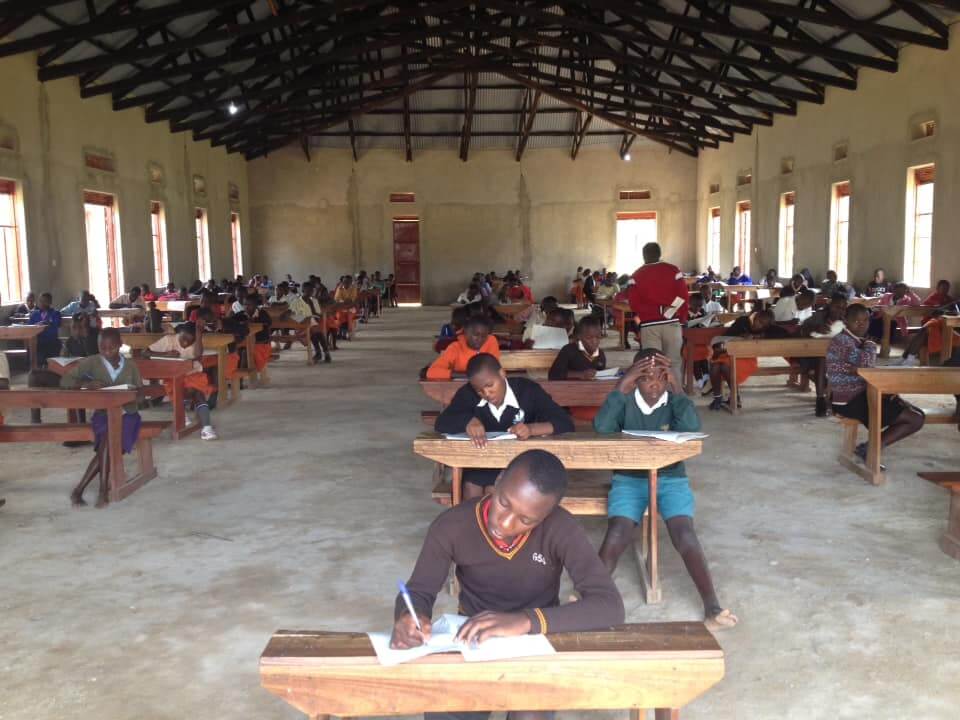 We are delighted to make a positive difference to the local community and we hope they continue to enjoy their new building for many years!